And justice for all...

Home, in the middle of the night, after a 12 hour workday. Even 2,1% Finkbraü kan taste amazingly at such a time. 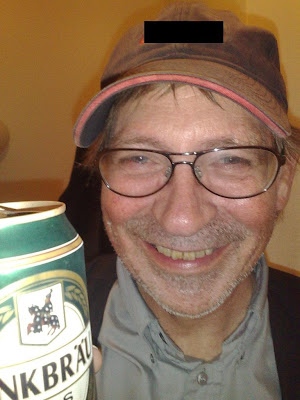 We eat some food. Have a few glasses of wine. Talk for a few of hours every night he when he comes home from work. 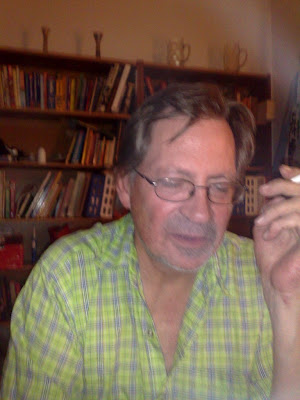 He tells stories. Worries excessivly about telling the same story twice. Sometimes he does, but I love his anecdotal assosiative way of telling stories. 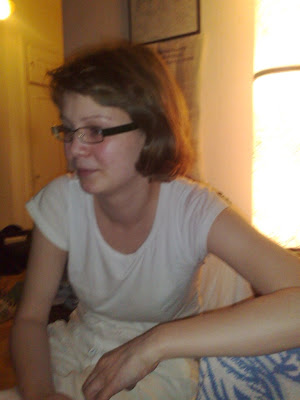 He say he newer knew his father, my grandfather. My father was born not long after the second great war, but what my grandfather did in the war noone knows. My honoured grandfather grew up in the 'poorest' area of Norway (it still is), fishing and farming - but also hunting in the mountains around Tysfjord - who happen to be the shortest bordercrossing to Sweden (I crossed the border starting from the bottom of the fjord a few years ago - very cool trip). He served in the army before the war, but after the war he refused further service and had to go to a work camp for a while.
Thus ended a long line of warriors. My fater was a pacifist; I served dutifully but never even considered becoming a solider. 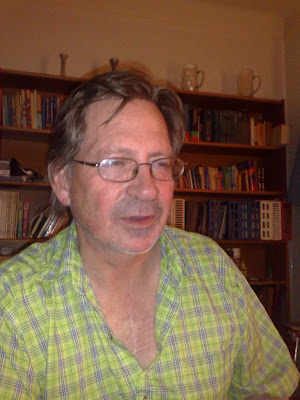 Like his father he has lost almost no hair. He is a few years above sixty and Im starting to get a bald spot, hardly past my twenties. We both agree life is unfair. But what can you do? 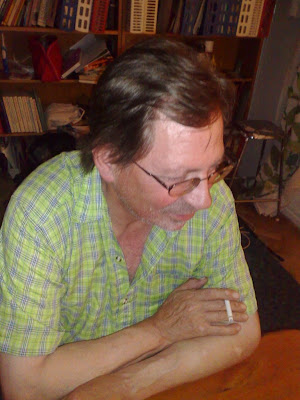