In my late teens I started loving Bjørneboe; the writer of freedom and documentarist of his times injustises. He offed himself by rope in 1976, this world to much for him. 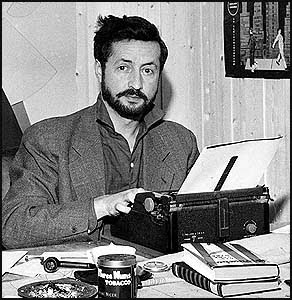 Fredrik Fasting Torgersen is getting yet another appeal. The first time I heard of this mans case was in some piece by Bjørneboe who was fighting to clear his name. Later I met him, or rather saw him, when I was living in Oslofjordbotten. Going to my local store he often was feeding pigeons on Galgeberg - Gallows Hill the ancient place of execution in Oslo. He is a poet and most likly a victim of circumstance; innocent of the crime he has been convicted.
He will be 75 years old in october, he has spent his whole life figthing to clear his name, only a young man when he was convicted of the sexual murder of a 15 year old girl. Even if he acctualy was guilty it would be about time to say whatever. But the evidence towards his innocense is so strong that his case, and the norwegian courts refusal to heed the evidence, should tell both my contemperaries and historians something of the truth of our lives in Facist Utopia. 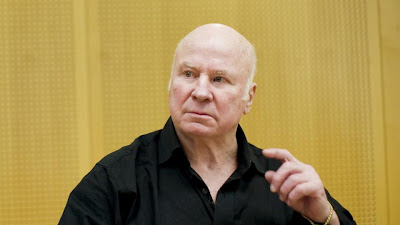