After the party we went to the old meat-district which in part have become a club district. 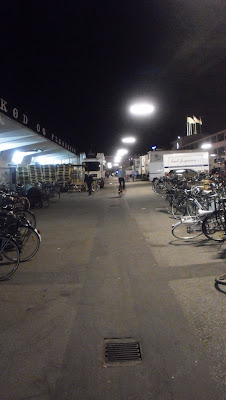 With all the partypeople I found it hillarious that it was a "Meat and Fleshmarket". For some reason the danish guys didnt get the joke. They understood it, but it wasnt funny, cause, I dont know. 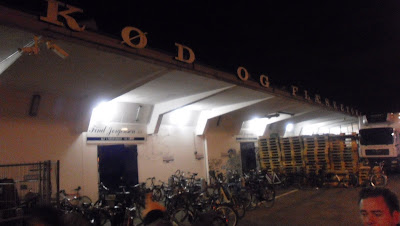 Off all tourist-maps, we would never have found this place if we werent partying with locals. 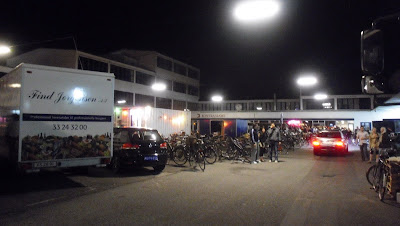 And still the lines where so long it was way beneath me as a blogger-superstar to stand in line. And they can keep their euro-trash music to themselves as well. 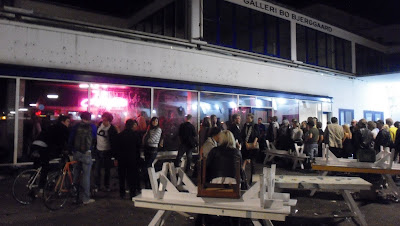 I was about to get a hamburger when Kazper, who we'd lost, came and took us to the coolest reagge-club I've seen for ages. As we where rolling up outside, a couple of kids started battling. The looser had the phatter voice and rhymes, but the winner dusted him and relished in the glory of the unanimous verdict from two oldschool guys like Sho and meself.
The looser was almost crying, but I hope he dont give up. I like loosers. 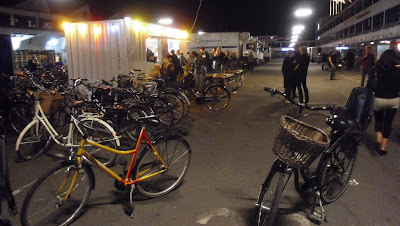