In the comics of my childhood the Meanwhile elsewhere...-caption signaled the action was removed somewhere completely different, somewhere either very dramatic or tranquil depending on wheter the main storyline needs a cooldown or some POW!!!

While “Meanwhile” is pretty selfexplanatory it was seldom explained exactly where “Elsewhere” could be found. As years passed this “place” this “Meanwhile Elsewhere” took on almost metaphysical properties. Becoming not simply a somewhat outstreched point in time and space in a imaginary world but a place in it self. Like Heaven, Hell, Nirvana and Middle Earth and the Marvel Universe. 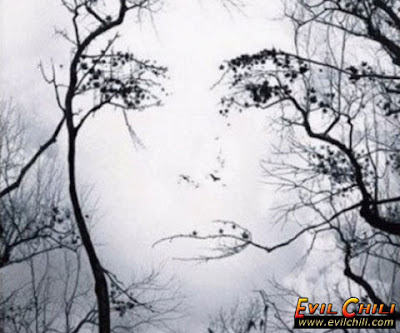 I often get that meanwhile elsewhere...-feeling when I observe the private moments of other peoples lives, be it RL or simply L ;) A blog is a ever changing piece [of words, pictures, sounds and movies] until the day blog is finally left by its author(s), and only then can you make some kind of jugdement of what it is. Was it a record of our past, a fanzine, a piece of art et cetera or simply a glimmer of something to disapear with the url:// even before it could be archived somewhere. .

Artisticly I have the ambition of this blog of becoming one of the readers doors into that fabled Meanwhile Elsewhere... Something private, without becoming social pornography. Something different, without becoming alien. Something well known, but not your own life. Most of all I simply want to get to know this (in littereary time) newborn medium; explore its possiblities and have some fun while doing it.