Almost ready to go. I guess this style suited me better half a life ago. Back when I was young, beautifull and sported a sixpack. Note that my hairdo and goatee was very cool back when. Its already gone as we speak. 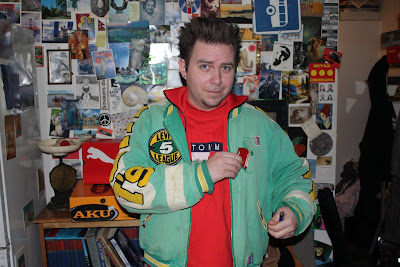 Some dude tried to buy my jacket. When I said I was'nt parting with it for less than 5000,- he thought I was haggling and offered me 1000,- right there and then. But I was'nt haggling. It is the most expencive piece of clothing I ever bougth. It used to be green (not turqouise or whatnot), that is, way back in 91. The sigarette pocket is legendary.
Im probably beeing way unfair writing this, since these guys probably are economics-majors or somesuch... But what a grand idea for integration to put the asylum halfway-house next to the students pub :) 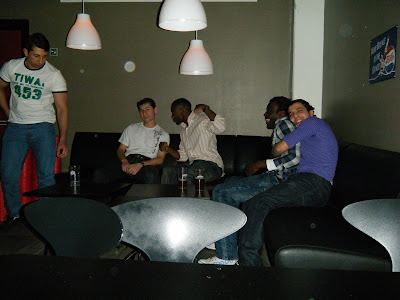 The theme-party kind of sucked. DJ Achilles knew about as much of 90's music as yo mama. And I think I was the only guy who dressed up/down for the party. But a friday at the students pub can never go totaly wrong, so while the theme-party sucked - the party was totaly ok. 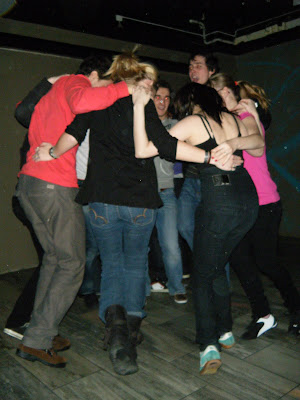 And the wyff was as hot as ever. 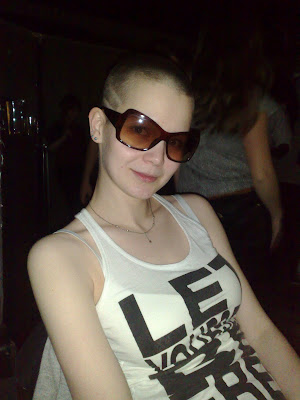 I winded up discussing pen&paper rpgs with an economics-student. Nice guy. We might play someday. 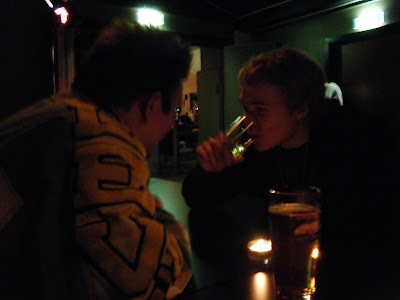 I love this photo. Nothing like bad ligthing to make something look cool. The glasses cost me 10,- at the local supermarket. 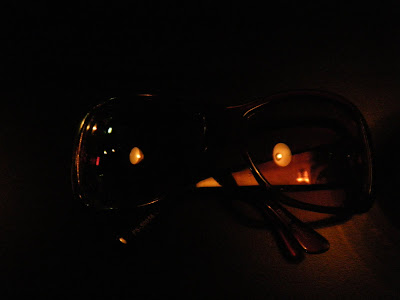 And this, if Im not completly mistaken, is the guy Im hoping will be my new polack. A cool guy, great at networking and hooking up with ppl. Wyff says he's crazy, but insanity has never stopped me from making friends before. Rather the opposite. 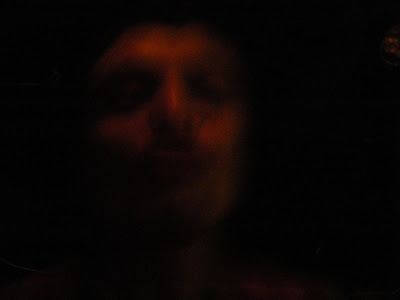 On our way home. God damn its cold in the polar regions this time of year. Im really fucking drunk, but how can you not love a man with hair like that? 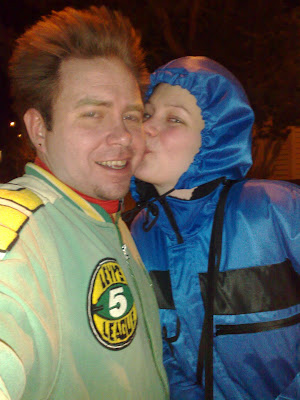