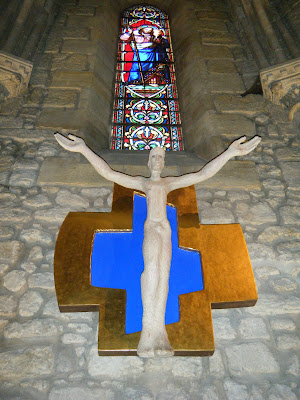 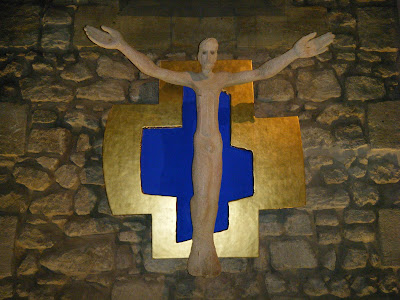 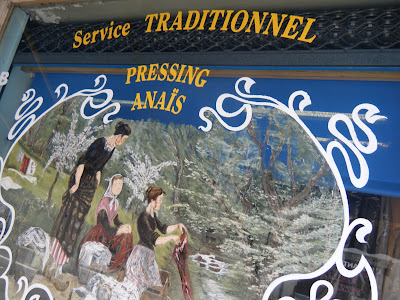 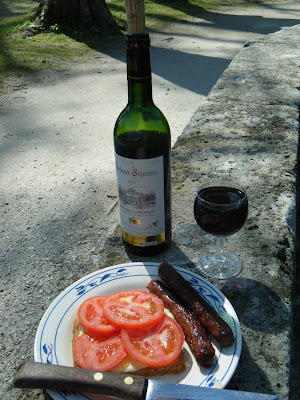 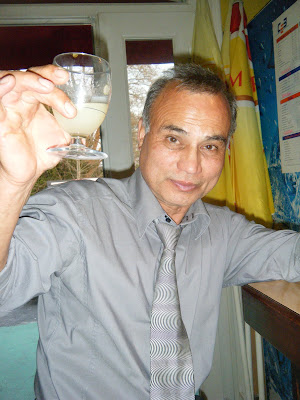 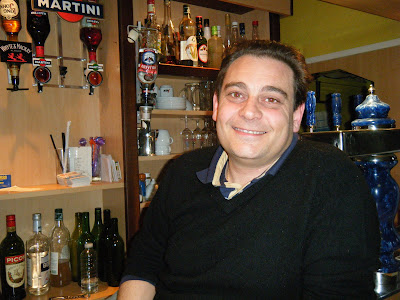 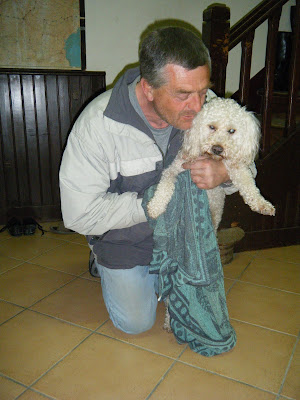 I guess that for most people I know beeing stuck in Bordeaux would be a good thing - and I must admitt that  the local wines indeed are very fine.

When I called British Airways to ask them what was up with my luggage: I was told that they had managed to get it all the way from Oslo to Gatwick before the "problems" she was sure I´d seen on the "telly" had managed to cancel both flights yesterday and she was´nt sure when they would be flying, if ever, to Bordeaux again.

Calling BA´s French luggage-service on a Norwegian cashcard (and no charger for my telephone) prohibited me from inquiring deeper into the aforementioned "problems" or informing the nice lady that I don´t watch television on principle. Especialy when I´m on religious walkabouts. Really, television is not good for me. Either I laugh at the stupidity; death and terror - and feel like an asshole for it. Or I just start crying and you´d think it´d stop atleast when I fall asleep - exhausted from crying - but would´nt you know it: It don´t.

So, anyways, excactly what the "problem" is I don´t know. A rational person probably would theorize about terror, natural disasters or slave uprisings ("strikes") - but beeing on a pilgrimage, on a walkabout, on a self-flaggelating mission from fucking God himself... when I could be snuggling with my wife or reading Proust in a hammock on some tropical island... I obviously can´t be categorized as "rational" in any common or academic sense of the word. As a consequense my theory is that ´everything happens for a reason´ and that reason probably is that God is testing my patience. It [God] never did care a bit about the consequenses for others. "Jobs your greatest servant?" Kill all his children, wifes and livestock to prove it! Test the patience of Mats Hanssen? Give nuclear weapons to bin Laden and whipe his luggage of the the map!

God, you fuckup! I´m in BORDEAUX!! Although, seriously, I feel like crying, and if any omnipotent (or less potent) beeings took offence to this blogpost or any other fucked up shit I did: I apologize limited only by my ability to tastefully do so.
Posted by MatsHanssen at 16.4.10