Skills I need to aquire to be an urban ninja

- running stamina and parkeur.
- judo and kramaga (ideally tai chi and french boxing as well + military-approved combatstyles)
- swordfighting
- some urban climbing-skills, but that's really more of a parkeur-thing.
- chemistry for poisons, traps and all sorts of devious contraptions.
- enough familiarity with handguns to wield them ambidextrously and with deadly precision while moving. 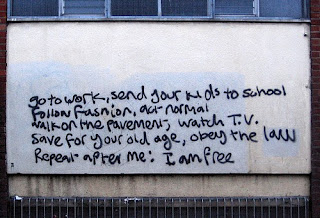 I feel strong. But I'm getting fat; and that lean walker that would walk 12 hours, have a dinner and a bottle of wine and decide it's a beautiful evening  for nightwalking and proceed to walk 12 hours more: is a distant memory. As distant to my mind as the athlete I once was in my teens. 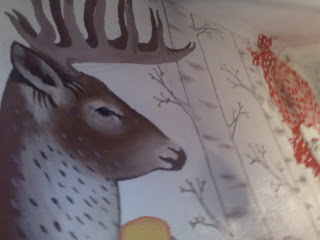 I ponder that. Which of my memories of me resonate strongly within my current self? I seem to feel more connected to similar physical body-type than to age, circumstances or state of mental being. The memories of myself as athletic are as distant as the ones of me where I'm skinny, pumped or fat. 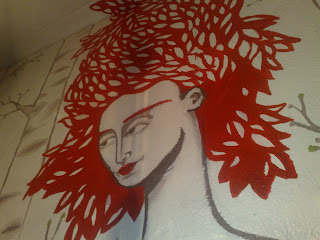 The memories of selves within me that resonate are all of the same bodytype I have now. But they seem weak to me. Both physically and mentally. They are still me, still strong. But compared to the one who walked the Camino they seem weak. Young. Untested. 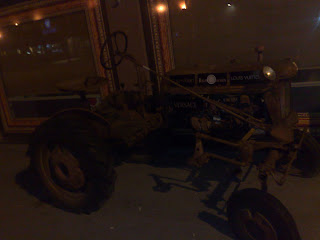 Somewhere in the future; I hope; there is another one: thinking of this one: finding him weak: untested. 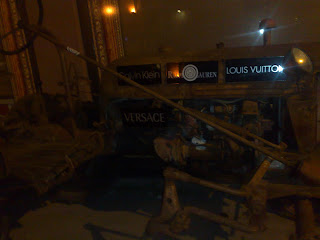 There was a lot of drinking and smoking of the holy ganja in my pilgrim days. For those concerned about my health I can report that I haven't done drugs since my return home - and while I must confess I had a one or a few beers every day in the beginning it was a pain-free and almost unnoticeable process to return a normal and almost healthy pattern of drinking circa once a week. 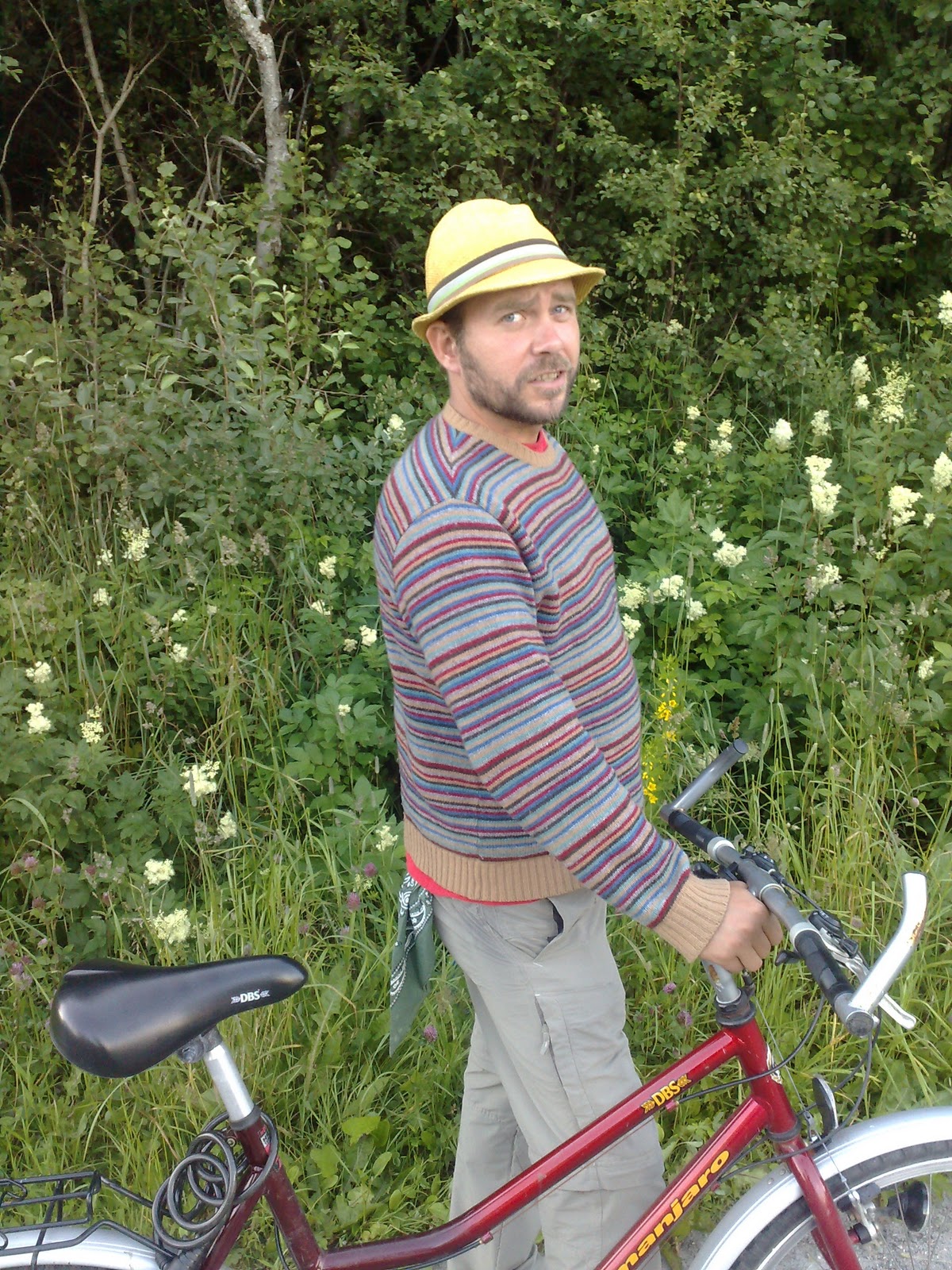 Mid august.
I have failed to work as hard on the Camino-story as I had hoped to do. But it was expected that there would be lapses in my already faltered work ethic. I have reached Pamplona; but I have yet to write my way down to Finisterre and back home. After that I'll look over what I've done, make it coherent, add the articles I wrote underways.
For those who simply want to read the Camino story without checking by here on every random posting I suggest becoming a follower as all followers will be notified when the piece is ready for a read. As for others: don't hesitate to comment on anything even if posts are going to have different forms in the future. BTW: I got a mail from "Upstream Thomas" the other day. He'd reached Paris and I quote "It is the one thing I've done in my life that I am proud of." Fuck yeah, brother!!!!
To the people I am supposed to keep a correspondence up with I can only apologize - I hope to answer mails and write promised letters before it simply becomes an embarrassment. Like Michael Jackson I love you all. 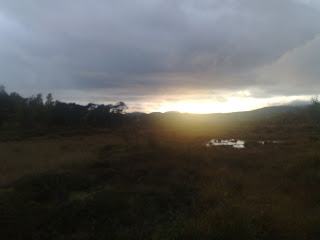 It is my hope to make the Santiago de Compostella-thread an easy read; funny and thoughtprovoking - a first hand account both for those who never did it and are thinking about doing it (perhaps this even is the first you hear of it): an account for those who always wanted to go but never could - made in such a way you'll almost feel you walked it yourself by the time you're finished reading. And also a first hand account for those who are walking the way; for true pilgrims; for seekers, clergy and historians. All will find different things of interest; but for you too do I write. 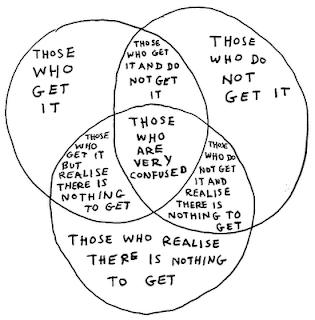 From the presentation. Author unknown.
I was entertaining at a wine-tasting the other day. Someone nice would call it stand-up - but while certainly funny - my powerpoint-presentation is a strange form of stand-up not really worth the name. It's been years since I've done any public speaking, and I've never tried being funny in front of such a large (but easy) crowd. I was rather nervous; but it was a success. (Or so everybody tells me - my mind sort of blanked out during the performance).
After the presentation one of the 25-year-olds across the table thought me hot and tried to get to know me. She started, ofcourse, with the evercharming 'So, what do you do for a living?' (Better known on the Camino as the 'So, what do you do in "Real Life"?')... Normally I would have come with one of my generic bullshits like 'I'm a consultant', 'I'm an author', 'I work for the government. I can't talk about it. It's very boring I promise.' 'I'm a blogger.' 'I'm the owner of one of the biggest internet porncompanies. I'm rich. I'm bored. Entertain me.' - Instead of bullshit or a simple 'I don't like to talk about it.' I asked her why she possibly would want to know such a thing? 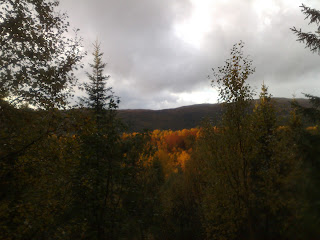 She said something about liking getting to know people. But that was hard for me to understand. Knowing that she was a student of sociology on the bachelor-level, looking at her wellgroomed self and attire already told me way more about her than I wanted to know. I told her how I like the surprises of getting to know someone without dissecting them and putting them in neat little boxes early in the process.
Not knowing what people do or where they come from makes me treat people in a different way. I like myself when I treat people like that; like they could be the secret king of the world or some fool whose passions made him loose everything.
She laughed at me and said 'Shit buddy, life must be boring when you are as old as you.'
Posted by MatsHanssen at 3.10.10 No comments: