And here we go again?

My last (published) post was way back on October 6th of 2010. In the Meanwhile I have been experiencing divorce Elsewhere. 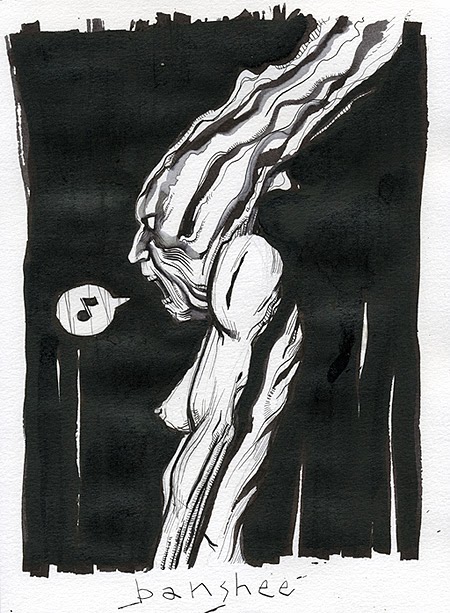 I don't even remember what, if anything, I wrote at the time about this. But I was not happy. I had spent more or less 24 hours a day with a wonderful woman for 7 years. We spent about 6 months being in love, but chaste. Then, after that early morning when she first came home with me; she never left. It was her 21th birthday, and the year after I proposed on her birthday, and the year after we got married, and the marriage lasted about 5 years.

I needed to know if being in a relationship was what made me so unhappy. My parents got divorced when I was 5 because my dad had this idea he liked males more than females (there is more to that story, but, you know, not now: ask me later). My mother, still alive, may I outlive her to save her that pain, never had a new man. When she is drunk and we have one of our talks, she claims to have had lovers, and I both hope and belive it is true – because sometimes she reminds me more of a nun than a mum: but she clearly is a woman. My father had a couple of relationships, in the end he even married an older man; but they lived apart.

It took me more than a hundred days – from Bordeaux to Finisterre and Beyond - but in the end I was not only converted to some sort of a theist, but I also knew in the depths of my soul that I was not made to be alone. And when I came back I was finally ready to be the man she deserved. That man she had seen and fallen in love with and married. That man that had only existed as potential.

But in the Meanwhile she had been given the time to discover she were likely to be more happy Elsewhere.

Since then I have mostly been traveling. Brazil, Mexico, Sweden, Denmark, Germany, Netherlands, Nepal, Poland, Spain, France. I tried moving back home for a while, a couple of times. But that was hard for me. And in the end They raised the rent for my apartment by about 50%, and my struggle to live like a decent normal and private person went wherever lost causes go and since february 2013 I've lived in the houses of friends, girlfriends, hostels and hotels in Spain and then across northern latin america.

First I went to this girl I was in love with in Spain, but that went to shit in record speed. Then, I was trying to decide what-next, when a friend needed me in Mexico. So Mexico it was. And then when my friend no longer needed me, I went to San Cristobal in Chiapas and there I pondered long and hard where to go next. I wasn't able to write, and I wasn't able to push myself to do much constructive work but reading. But being on the verge of speaking some sort of spanish, and being here, and having my camino-experiences as to what traveling with certain rules does to your apreciation of time and space...

... I decided to start traveling towards the south end of the continent without using areoplanes. I skipped Belize, took a month in Guatemala, dropped by Honduras and El Salvador, spent a little more time in Nicaragua, kinda hated on Panama and took the boat to Carthagena, Colombia, and now I am in Bogota after more than half a year here.
Posted by MatsHanssen at 2.4.14