Welcome to the Shitfest

The first time I participated in a Yage [ayahuascha] ceremony I was pretty green. Almost literally fresh off the boat from Panama. Well, that's a lie. I already had a few months here in Colombia, and a few of years in diverse Latin, Asian and European countries. But even as a relatively experienced psychonaut I had no idea what to expect. 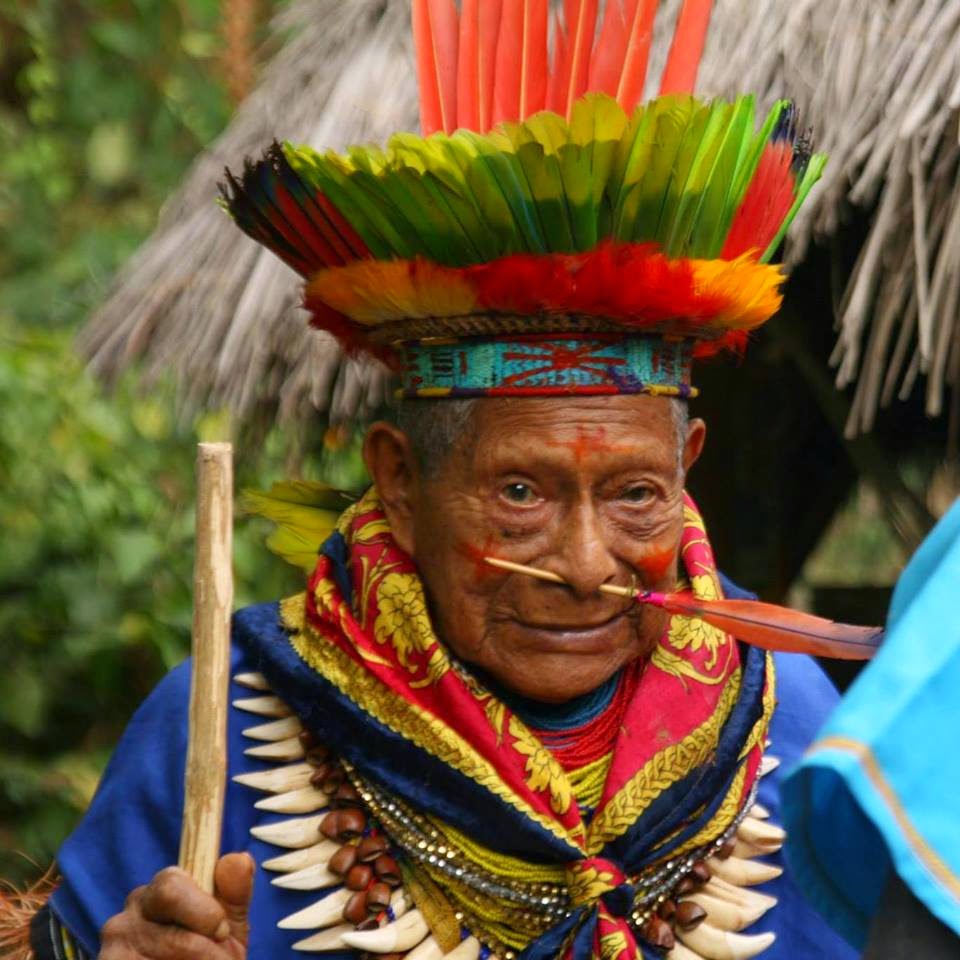 I was introduced to the legend of Ayahuascha a few years back (on my way to Santiago de Compostella) by a young gringo, and ever since; it was my interest to experience this at first opportunity. Making my way slowly south from Oaxaca (Mexico), I had expected to first encounter the medicine in Peru, but when an earlier opportunity presented itself, I grabbed at the chance.

Chachaui is sort of in the middle of nowhere. The place, a beautiful resort, just a little too perfect; the shaman, even with my zero-experience, seemed to me more of a more of a showman than a shaman. I’ve done my journeys with psilocybin, LSD&ETC and I was somewhat disappointed as, after shitting (a yage-ceremony is literally a shit-fest) and puking I experienced a buzz equal to 5 beers, 2 joints and a mushroom cookie.

But I was excited to meet my people (deep travelers); and I was even more excited to see that this ceremony drew not only psychonauts young and old, but also children and the elderly. 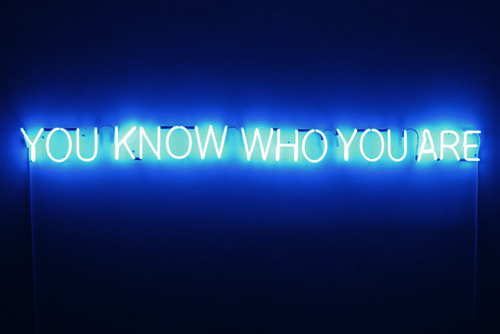 The morning after I heard a very interesting exchange of opinions between my guide and an unnamed young yagezero1 (I think the bloke was Finnish, but who knows, I didn't ask). My guide had a few criticisms concerning the ceremony, there were a few thinly veiled insults, but «shamana pirata» was the one that stuck out for me. The yagezero norteno reacted with a zeal one only sees in acolytes. 'Don't speak bad about my master. You two are not welcome here no more'.

I was neutral. Listening. This was a new world for me, and while my guide came highly recommended, I did not know her very well and I had never even heard of such a thing as a «shamana pirata». But the moment my guide swayed my mind and I lost faith in the acolyte was when she asked the young man 'In more than one hundred people at the ceremony, why am I the only Colombian here? We are in Colombia, no? Shamanism is an integral part of our culture, no?' 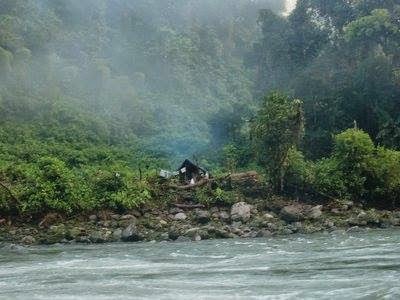 I went on to Putomayo and Sibundoy, in part for the Fiesta del Perdon, but also to visit the renowned shaman Taita Florentino 'Floro' Agreda. A couple of days after the ceremony with Floro I somehow ended up doing a 'purging' with him – which in essence is a medicine that makes you feel like those moments of alcohol poisoning that you can hardly remember and after puking you pass out. But this lasts for six hours, and you do not black out.

I was not very impressed with Yage or Shamanism. I did not really achieve anything close to what I have achieved with other 'drugs'. (Once God, or some succubi who lie well, or a drug induced psychosis, fucked me on LSD while I was journeying alone in the mountains, and I had a 45 minute orgasm. That might be a tad personal: but just so you can keep the perspectives in mind: GOD fucked me on LSD. On Yage I felt vaguely MDMA'y. 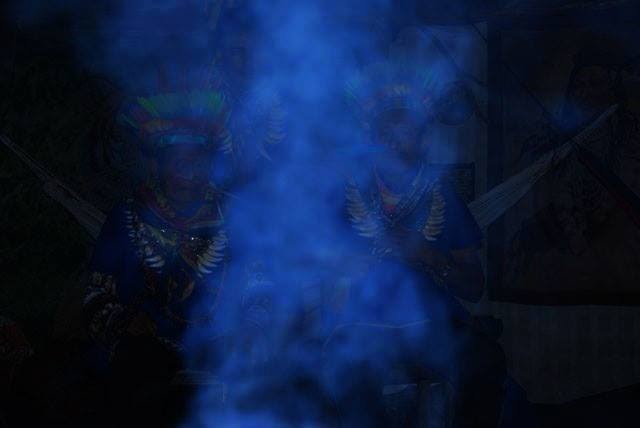 But over the next few months I did notice a few changes in my self. I was more healthy, physically and mentally. And independent on your spiritual standpoint, if you belive in God or Alchemy, I was attracting more attention. Maybe only because I was losing weight and gaining a more appealing complexion – maybe because, like the new-age-freaks told me: I had cleaned my energy.

OJOS DE JAGUAR expedition II [Eyes of the Jaguar]
A few months later I was invited to an expedition in the Amazonas, to do Yage at the source with my guide from earlier, Berenice Tari Leon Salazar. And while I was not very impressed with Yage, and had my well founded fears of guerrillas, robbers, fevers, deadly animals and whatnot, I was now under the impression that Yage was a medicine and not a drug, and that my physical and mental change over the last few months was ample proof that whatever this medicine did to me was working. 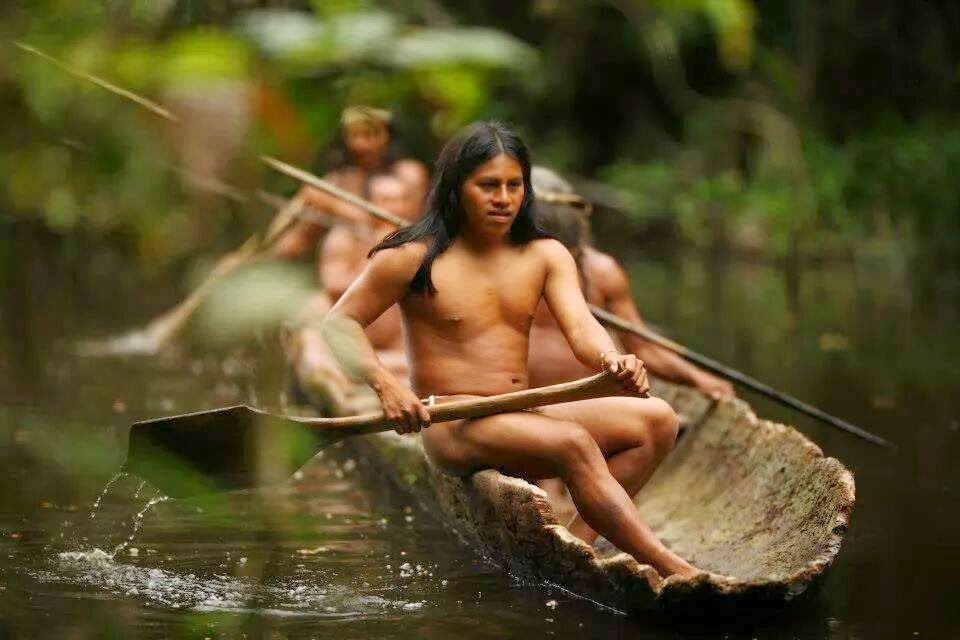 More than that, I was damaged by books as a child. I read stories of adventurers and wanted to be one. And dangers aside, sailing the amazon river, living in a jungle village more or less like the locals do: shitting in the jungle and washing both clothes and bodies in the river really does sound like a lot of fun to my damaged mind.

And they told me Yage would be stronger at the source. I didn’t believe them. I don't believe in magic. The holy ganja is much the same in Kathmandu as in Kingston. Ibuprofene strikes me as excactly the same in Bangkok and Bogota. (Only in New Mexico there are different drugs, but after the tragic demise of Walther White this is only legend and not reality, 'They' tell me.) 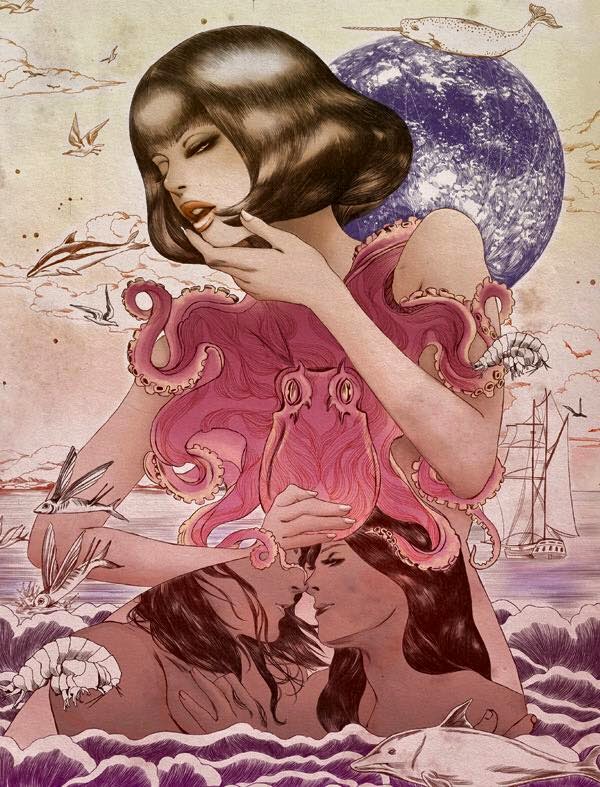 Also, it has been claimed by my guide – obviously selling her expedition - that 96 year old Abuelo Guillermo Lucitante is (one of) the best shaman(s) in the world. His fame is great in America, he lectures in countries far away (last I heard he was down Mexico-way lecturing to the masters of peyote), and he is sought out by many a sick person and shaman in search of healing and wisdom. There are even stories of tibetan monks and European shamans coming a-long way looking for his counsel. (Follow-up story coming on Abuelo Lucitante...)

But the experience was indeed different. My scientific mind tells me I was better prepared. I had a more profound understanding of what is this Yage. And for whatever reason my body and mind were cleaner. Objectively because I was doing fewer drugs like, alcohol, and, whatever, and eating fewer hamburgers and more salads and fruits I was thus far more susceptible to the medicine. Subjectively, I had improved my ability to navigate during the journey. 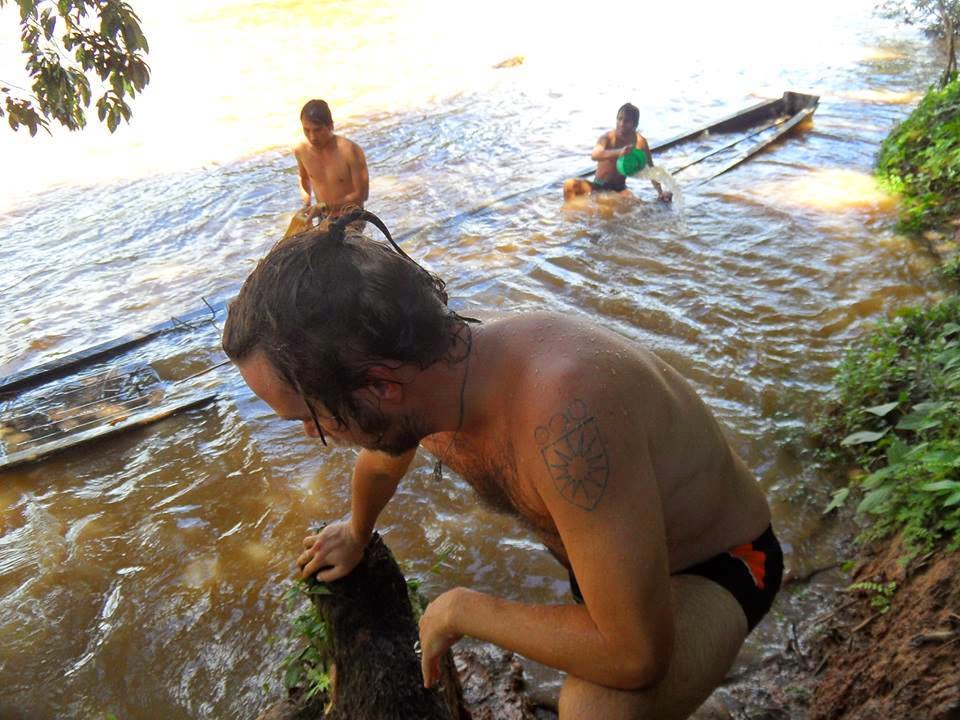 I had some interesting experiences and one of the grandest adventures of my life. Faced some dæmons. Did some magic. Changed my face and quite possibly my fate. Not that there weren’t some sketchy moments. People die doing this. (See next post «Yagezero ProTips»). And one night I to met with Death in a journey. It was not a 'bad trip', not at all. But I had faced two of my dæmons, and I was exhausted. And I talked to Yage2 and said, “I am exhausted, I only want to sleep.” And Yage told me «If you want rest, I will grant it to you.» But implied was my death; there would be no rest. Not that night. But I do sleep better now.

Ojos de Jaguar III will leave from Bogota the 14th of December 2014 and return the 22nd. Expedition IV will be held from the 28th of march til the 5th of april in 2015. If you need healing and adventure, change or just a plain miracle... contact me for help. 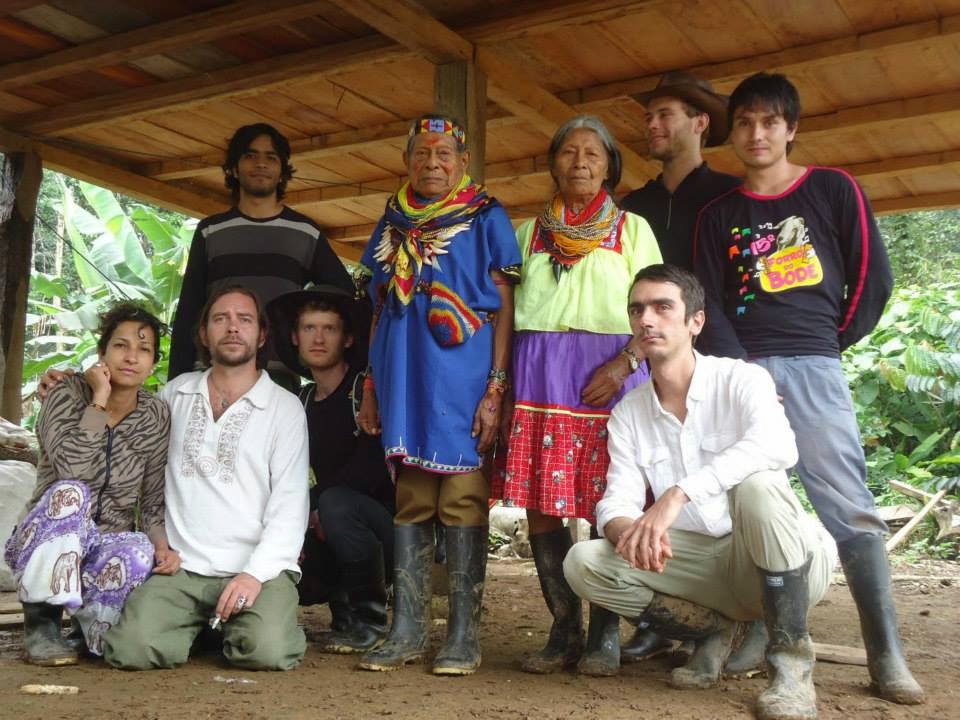 1  A «yagezero» is a person that has made shamanism and specifically yage an integral part of her lifestyle and expression, like for instance a punk or maybe even a hipster – but you can obviously be a yagezero hipster punk if you are properly desperate to express your «personality»

2  A Spirit/God, or excellent focus for self-hypnosis if you don't believe in these things, more than a medicine or drug.
Posted by MatsHanssen at 10.12.14